Talk Child is about parenting. Understanding children in urban Indian families has been our penchant! We strive to create an environment of nurturing support. 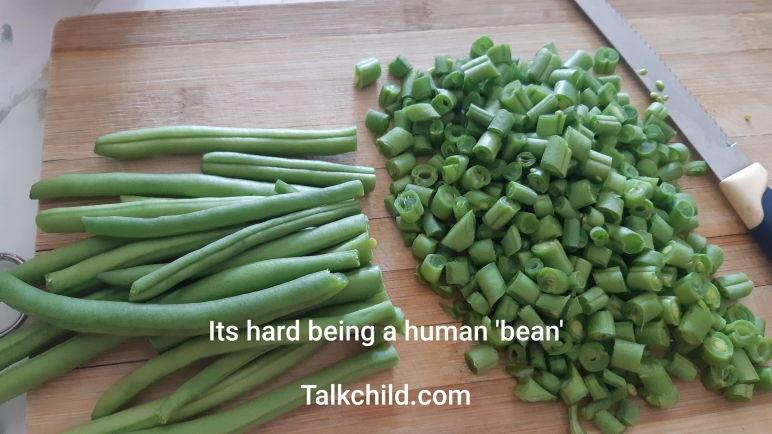 In life’s struggle to become Ben Franklin’s healthy-wealthy-and-wise (or was it Aristotle’s), I realized after much deliberation that it’s rather straightforward to become healthy, over wealthy or wise.

In the absence of wisdom teeth, being wise is not a privilege I enjoy. My first ever visit to the dentist at age 39 and a quick x-ray revealed absolutely no signs of any “wisdom” sprouting through my jaws.

Apparently, wisdom teeth have lost their significance in evolution and will slowly disappear from all human jaws, just like the tail bone vanished.

Anthropologists believe wisdom teeth, or the third set of molars, were the evolutionary answer to our ancestor’s early diet of coarse, rough food – like leaves, roots, nuts and meats – which required more chewing power.
The modern diet along with marvels of modern technologies such as forks and spoons has made the need for wisdom teeth nonexistent. As a result, evolutionary biologists now classify wisdom teeth as vestigial organs, or body parts that have become functionless due to evolution.

So 28 teeth is all that I was destined to live with ! It wasn’t until now, at age 44 (after one horrible tooth extraction, antibiotics, probiotics, painkillers, and weeks of curd rice, mashed potato, ripe banana, and other soupy mushy mashy food) that I realised that 28 teeth was the luxury figure I was starting out with! My current status is one husband, 2 kids and 27 teeth!

The Wealthy bit- Teeth or no teeth and no matter your skin colour- black, white, or brown, if you have the green, blue, pink and orange stuff in your wallet, you can walk around looking wise and pose as you please! The only other thing that comes close to the herculean task of birthing, parenting and bringing up kids is earning the coloured banknotes !
This is especially hard for counsellors in our country where mental health and health are not part of the same discussion, mental health being the illicit part of health and mental illness for the most part, a family secret. It’s more likely that you will die of the fright of being stigmatised, or fear of being called crazy, depressive, neurotic, psychotic, rather than the illness itself. I mean why go for therapy and discuss matters with a stranger, when you can use your problems to punish everyone around you! So therapists and counsellors are definitely not the wealthiest people around.

Eating well, eating right- the fruits, the beans and the greens; walking, cycling, hopping, jumping if you like, flexing the bones and muscles enough to keep them supple and working; spending time in nature,  breathing well, talking to friends, cracking jokes about your family or cracking up with them, laughing at life’s absurdities, smiling often, singing, resting well, sleeping enough, seems like something I have more power to control.

If you are a balanced package of  healthy wealthy and wise, its impressive. If you aren’t feeling particularly effective in any of the three aspects, you can always be a bad example for someone or perhaps an inspiration for your little people, so they can master the early-to-bed-early-to-rise way of being. Go ahead inspire the young, while I get back to counselling sessions to hear stories of the wealthy and the wise.

Here to hear you♡